...and find out why it's so important that we talk about the issues women are facing in business.

Verena spreads awareness about female empowerment as a coach, runs her own business and is a mother of two. 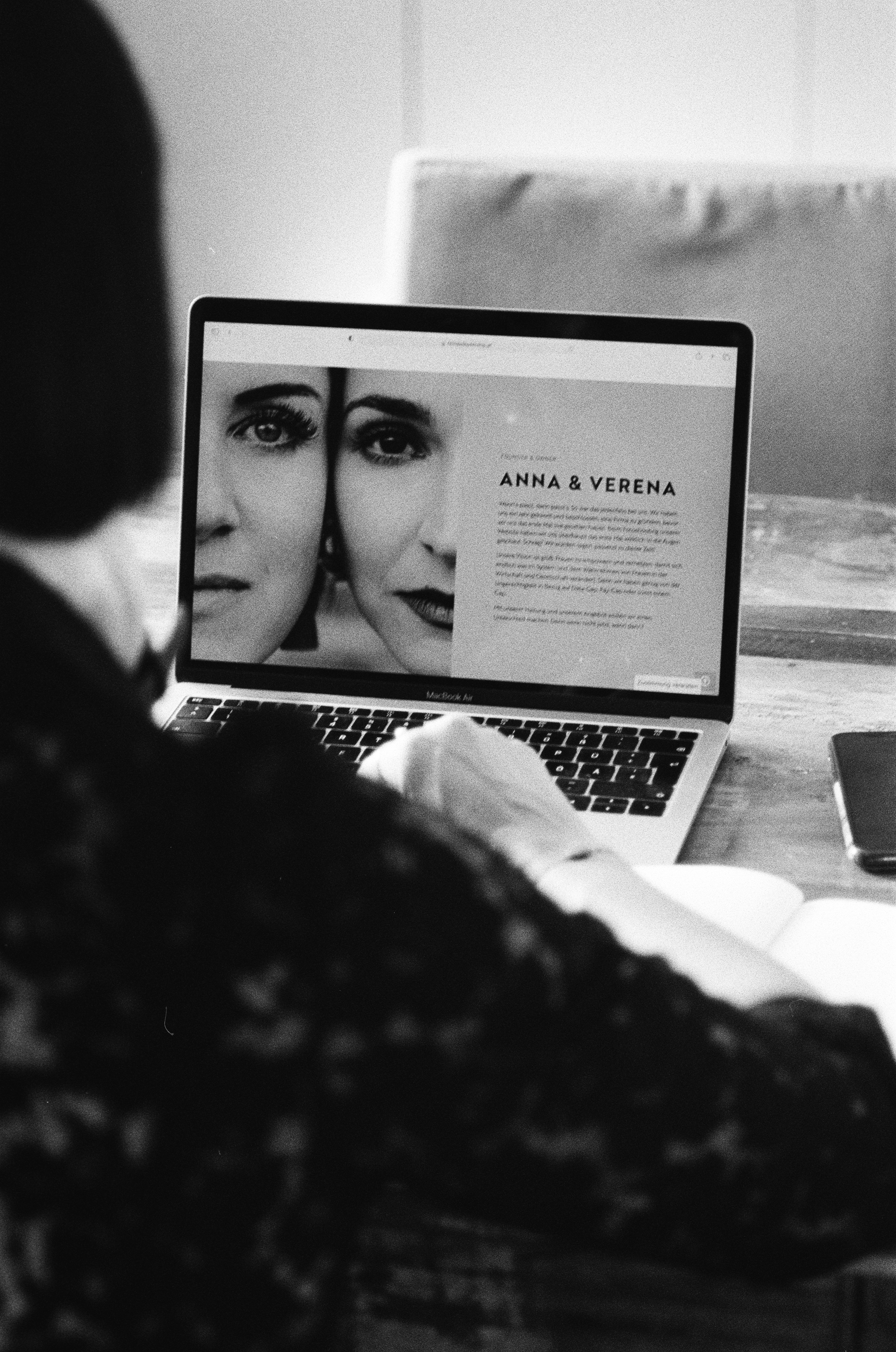 "Well, Female Leadership is a project that started mainly because Anna (@frauganzpur) approached me on Instagram to talk about the lack of women in businesses. While the numbers weren’t looking too bad, we found it hard at first to connect those women.

Therefore, the main idea behind Female Leadership was to bring employed or self-employed women closer together, to create a network of personalities helping each other out.

Women tend to get too competitive, without knowing it even. We want to show them that it’s alright to accept a little help from others, that there is enough for everyone and finally that they can be more successful together."

"I have to admit we were a bit nervous before the first coaching, but we agreed that if one woman shows up, it’s a success already. The list of participants counted 15 people at the first occasion, 25 on the second one. After that, Female Leadership was founded and we knew we were onto something here."

"Nowadays, our biggest fear is not the lack of interest in the courses we offer, it rather is the fact that a lot of bigger companies are trying to adorn themselves with the laurels of female leadership. It is, after all, very similar to green washing. I guess you could call it pseudo-equality."

"As a society, we are still moving in the wrong direction, or at least in the few cases where we are moving in the right one, we are not moving fast enough. As long as women put other issues before gender specific ones, the problems that women are facing in everyday lives won’t be taken seriously. Take pay gaps for example, pay gaps could easily be eliminated with the snap of a finger. Yet, a lot of women are not ready to raise their voice, not ready to stand up against the patriarchy in fear of being oppressed again."

How I stay in my
flow-state

“Whenever I spend too much time thinking about all the things not going right yet, I sometimes feel like punching a hole in the wall. But hey, who doesn't?

This is where exercise, my kind of flow, comes into play. Doing these short but intense workouts are the perfect way of letting off steam.

It’s impossible to feel bad after giving everything you’ve got that day." 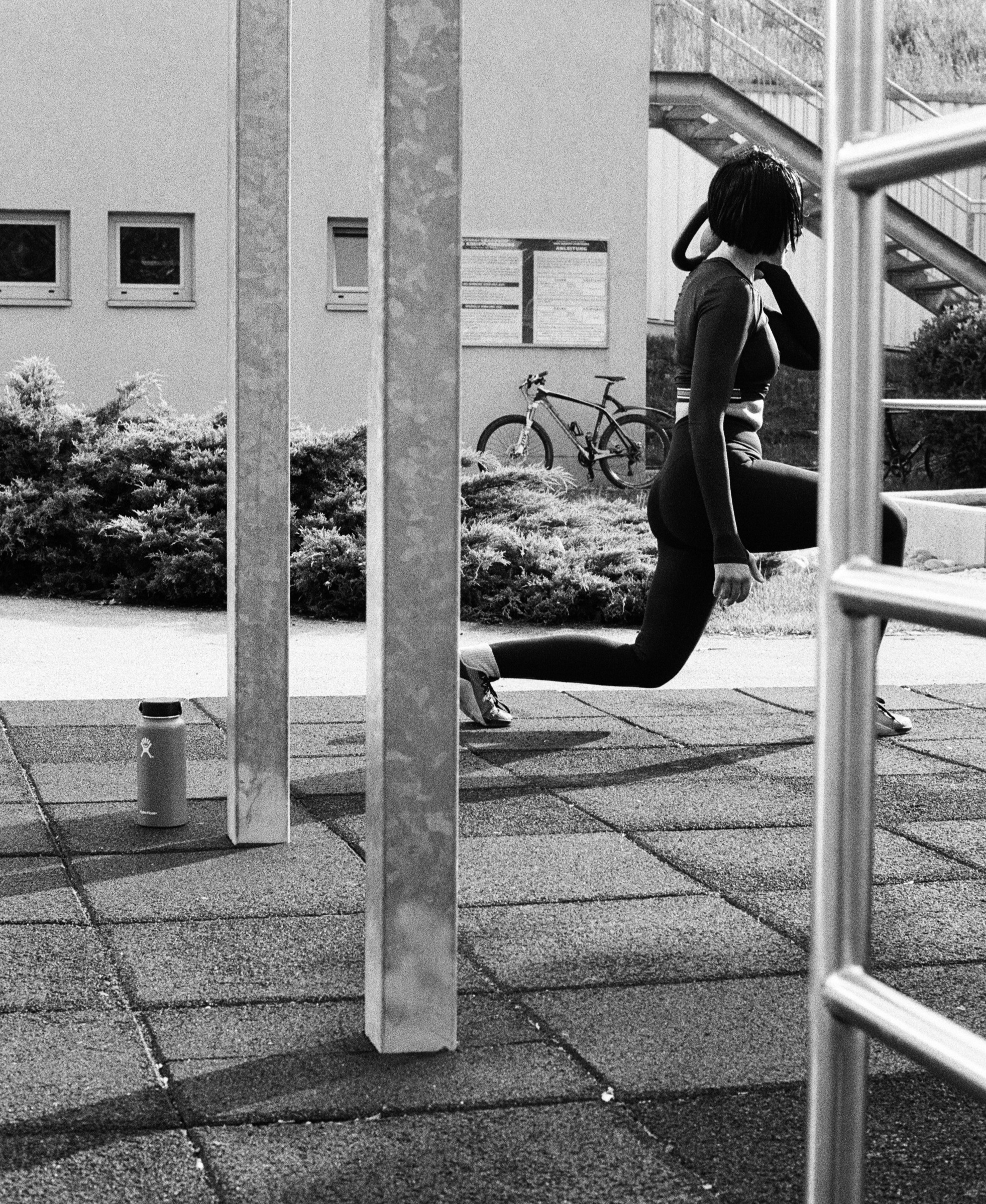 "I’m 39 now, yet I feel and look younger than I did 10 years ago. I too was heading in the wrong direction. However, I cleaned up my internal mess, quit smoking, switched to a vegetarian diet and started working out on a regular basis.

I created my own values, I embodied them and I tried as hard as I could to stay true to them. The discipline that it takes to carry out the same strenuous movements even though you don’t feel like it is everything that matters.